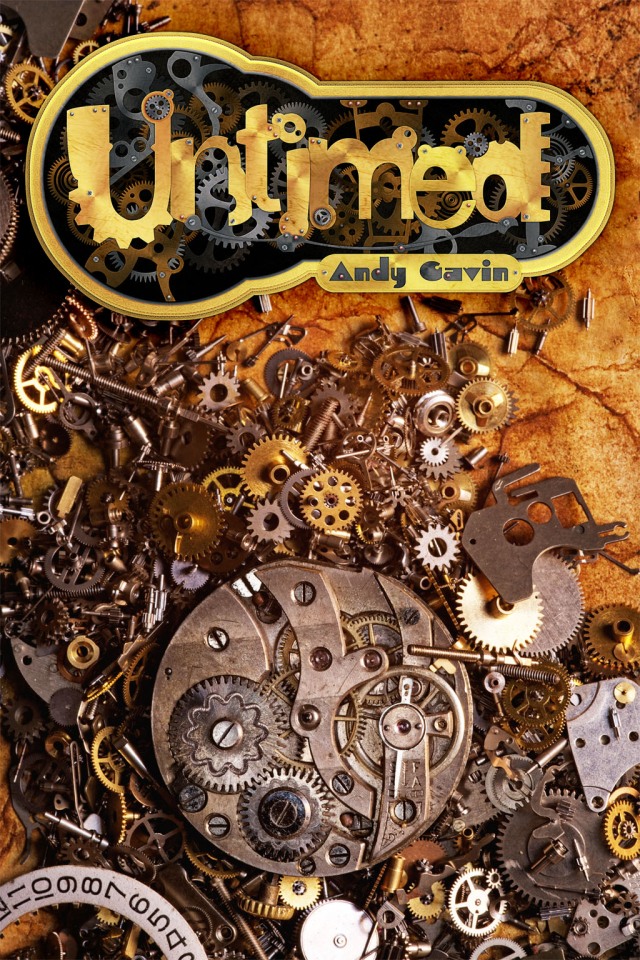 Yesterday, I finished my fourth (more like 3 1/2) major draft of my new novel, Untimed, bundled it up, and shipped it out to my editor for line editing. This was a relatively quick and easy draft (about ten days), although it still took the usual three passes/reads. I concentrated on beefing up conflict. Every book has its trouble spots. In Untimed, these are the couple chapters following the Act 1-2 break and likewise those surrounding the Act 2-3 break (plus in earlier drafts, the ending — but that’s been resolved since the second draft).

The early Second Act has the problem of needing to up the stakes without being too flaccid or redundant. In the first and second drafts it had problems with being divergent to the main storyline, of basically doubling down on the action that occurs at the end of the first act. 1+1 does not equal 2. With the third draft I rewrote it completely, but here in the fourth, my editors had suggested a superficially minor reordering of the action. While textually small, pulling a couple reveals earlier had some great effects on the dynamic between the two leads, basically, giving them more divergent agendas for several chapters. Conflict is good in fiction. In real life we go to a lot of effort to minimize it. When writing, you want to squeeze every ounce of fight out of the story.

The Third Act break just plain needed more fighting (the personal, not the physical kind). I ramped it up again. Still, I wonder if I couldn’t use a bit more of “the whiff of death” but I Untimed is fairly light and I didn’t want to somber it up. Anyway, it read pretty well in my read through.

I’ve also been banging my head a bit with the issue of character arc, but I’ll have more to say on that in a day or so.

Now off to work on other things while I wait for the line edit to come back.

Since I’m always cryptically referring to my novel in progress, I figured I’d post a few words about it.

The Darkening Dream is a historial dark fantasy. It’s currently 95,000 words and I’ve just finishing up the line editing and polish. [ Updated 3/16/11 ] I’m looking for a literary agent to help me start slogging through the process of publishing.

An ominous vision and the discovery of a gruesome corpse lead Sarah and her friends into a terrifying encounter with a fledgling vampire. Eager to prove themselves, the young heroes set out to track the evil to its source, never guessing that they will take on a conspiracy involving not only a 900-year vampire, but also a demon-loving Puritan warlock, disgruntled Egyptian gods, and an immortal sorcerer, all on a quest to recover the holy trumpet of the Archangel Gabriel. Relying on the wisdom of a Greek vampire hunter, Sarah’s rabbi father, and her own disturbing visions, Sarah must fight a millennia-old battle between unspeakable forces, where the ultimate prize might be Sarah herself.

To read about my second novel (in progress), click here.

Or here for the index of all my Creative Writing posts. 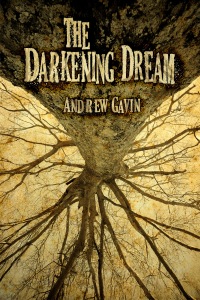 The good news is that the comments from my Nov 13  draft came back Tuesday and they were very positive, and a lot less extensive than the previous three batches. So hot off an intense 8 day mega redraft, followed by one day of toddler party, followed by a full read in one day, followed by a half day of fixing the things I found in my own read… I did another 2 day mini full draft. v4.60.

I think it’s finally getting pretty close to just needing line editing (polish and smaller scale fixes). One thing about the process, however, is that a bit like a video game before you’ve had the testers pound on it, one is not entirely sure what one has. Sure, I know the book so well I can name every one of my 300 scenes in consecutive order, quote passages, or tell you to the day and version how a scene has evolved. Still, it’s hard to judge the work as a whole without a full read — and I just did one on Monday (plus two full drafting passes since then).

This is why one needs a ready supply of beta readers. Too bad it’s illegal to lock friends in a room with the book and tell them no food until they slide notes back out under the door.